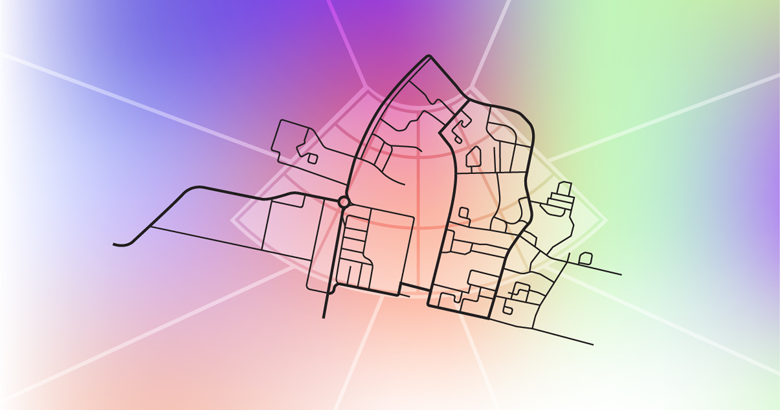 As part of its Urban Program, the International Festival of Film and Urbanism “86” has selected 9 urbanists, architects and artists via an Open Call to spend four weeks in the town of Slavutych (Ukraine) from April 18 to May 13, 2018. During their stay, residents will be reflecting on the historical development, as well as potential futures of the 14 districts that make up the city.The residency is curated by METASITU, directors of the Urban Program of the 5th Festival of Film and Urbanism “86”.

The selected residents were among an impressive, and vast pool of proposals received from around the world. We would like to congratulate the nine Urbanism Residency participants that were carefully selected by this year’s jury members:

Once again we would like to thank all those who applied. We feel honored for your interest in the program.

Slavutych was built after the explosion of the fourth reactor at Chernobyl NPP in 1986. It was designed with the aim to rehouse workers of the nuclear power plant and their families who had previously been living in Prypyat.

Slavutych is an ‘atomic-city’ without a nuclear plant in sight: due to the high levels of radiation in the exclusion zone near Chernobyl, a special commuter train for workers at the plant was built, connecting it to the new city.

The central Soviet government, financially motivated but also seeking to highlight the solidarity between its peoples, brought together different Soviet Republics, each of them in charge of planning and building a different district, which they named after the city where they came from: Baku, Tbilisi, Yerevan, Tallinn, Riga, Vilnius, Kyiv, Leningrad, Moscow and Belgorod.

Architects, urbanists and masons arrived from these ten cities to a forest in northern Ukraine, and less than in 18 months built Slavutych, a town for 25,000 people. They brought with them some construction techniques and materials that were somewhat vernacular (such as mid-pivotal windows that were common at the time in Lithuania, but not elsewhere, Azeri arabesque patterns from Baku or the pink stone cladding that is ubiquitous in Yerevan).

In the 1990s, three new districts were added (Pechersky, Dobryninsky and Chernihivsky), although their construction was not determined by any topographical quest, unlike the previous ten districts.

In 2017, the 14th district was added, when a group of locals got together to make an artistic intervention in the form of a new ‘district’ based on the city of Athens. This project was driven by an attempt to re-examine the urban heritage of the town, but also to establish potential futures in these uncertain times.

As the Chernobyl Nuclear Power Plant is shutting down, and the sarcophagus over the exploded reactor was completed in late 2016, Slavutych is slowly leaving behind its identity of an atomic city.

We would like to invite architects, urbanists and artists to engage with the urban fabric of the city – the fourteen districts of Slavutych. For one month the participants from/familiar with/residing in the cities that are present in the masterplan of Slavutych will have an opportunity to engage with specific neighborhood, one that perhaps might seem familiar in its built form, details or spatial arrangement.

The unit of the district thus would serve as a starting point for the artistic and urban research, but by no means a limitation for possible and unexpected relations and topics unfolded by the invited residents. There will be a modest budget allocated for the artistic production.

The aim of the residency program is to bring together a range of creative practitioners who would reflect on the legacy of Slavutych seeking inspiration from its unique creation process and form new synergies with their immediate surroundings but also among themselves.