“86” is a group of curators and an eponymous festival, founded in 2014. Our mission is to generate and spread new meanings, ideas and experiences that can bring us closer to utopia. Our work develops along the directions of cultural decentralisation and contemporary cinema. We hold exclusive cultural events, organize screenings of intellectual films and  provoke vivid dialogues between art and the public.

Our biggest project is the International festival of film and urbanism “86” in Slavutych city near Chernobyl is . It is a cultural event with a special atmosphere in a small Ukrainian town offering the best artistic documentary films, contemporary music concerts and interaction with a unique urban space.

86’s other projects include the educational workshop MyStreetFilmsUkraine, the series of mini-festivals “86: Afterword”, Kateřina Šedá’s art project Made in Slavutych, the children’s cinema workshop “Slavutych, I love you!” , 86PROKAT film distribution and many others.

We are open to collaboration with ideologically close organizations, grassroots initiatives and individuals. 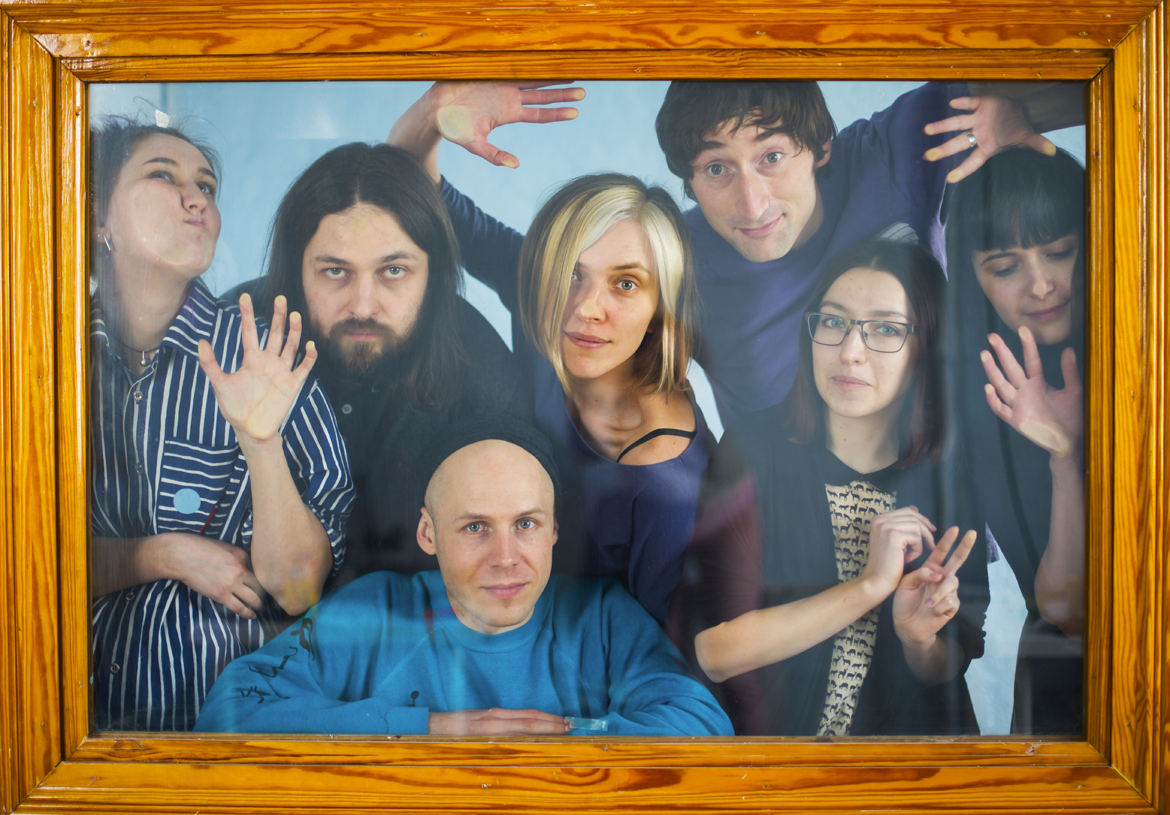 Slavutych is the youngest city in Ukraine. On the 2nd of October, 1986, the decision to build a new city for the workers of Chernobyl Nuclear Power Plant and their families was issued.  The city planning was executed in autumn and winter of the same year, and the construction itself began in December. On 26th of March, 1988, the first accomodation order was given in. The construction of the city involved the architects and builders from eight Soviet Republics – Lithuanian, Latvian, Estonian, Georgian, Azerbaijan, Armenian, Ukrainian, and Russian – thus the national tincture is seen in every quarter. 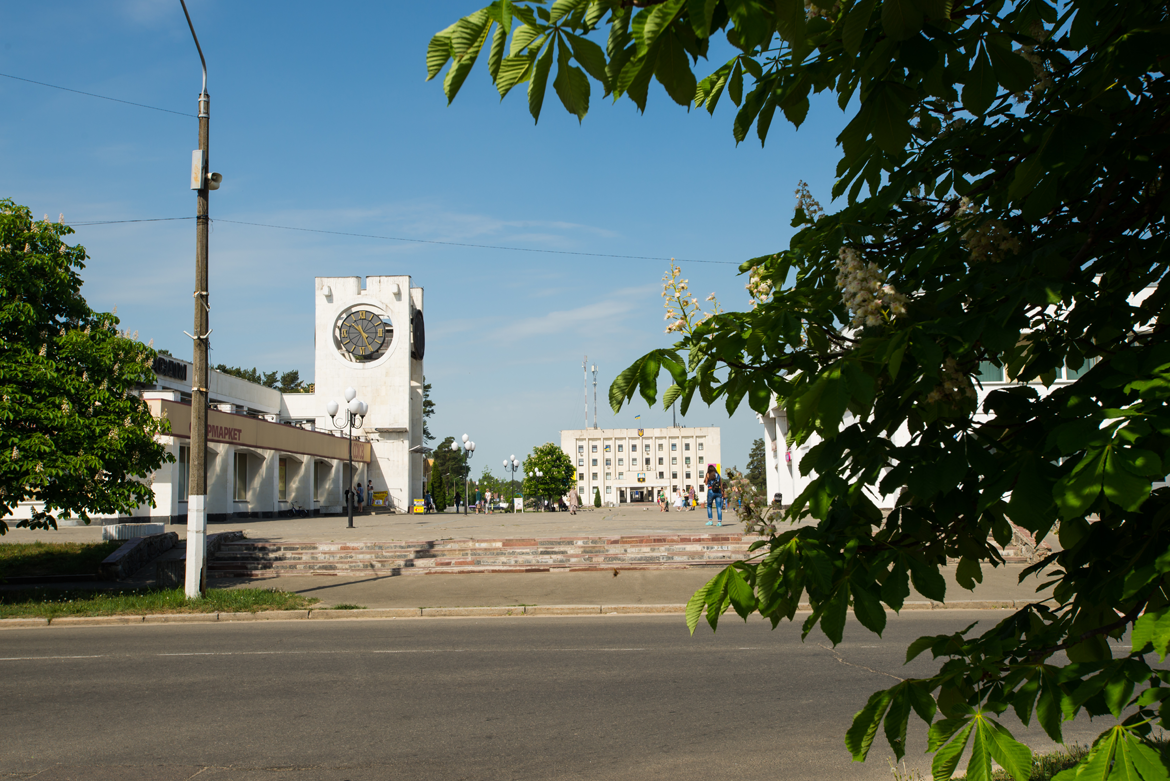 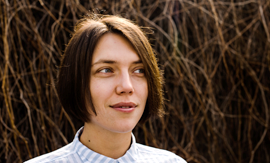 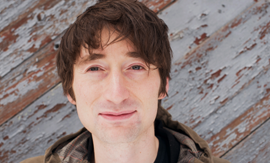 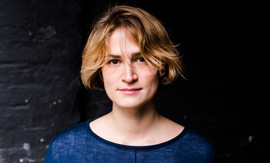 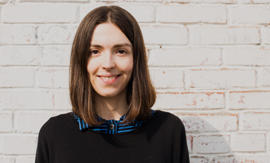 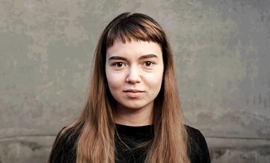 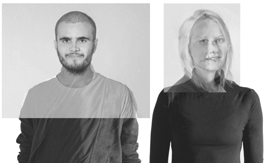 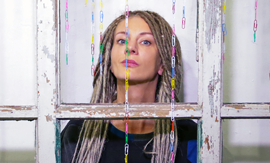 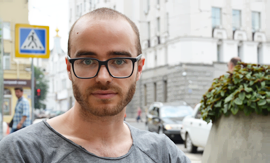 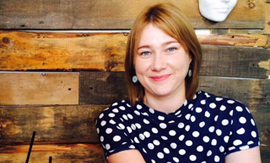 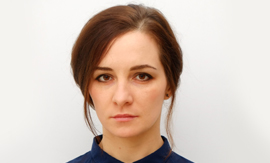 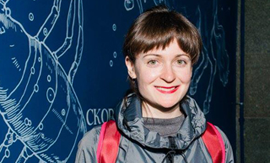 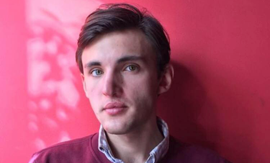 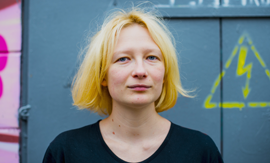 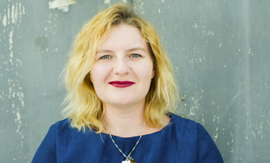 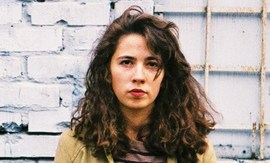 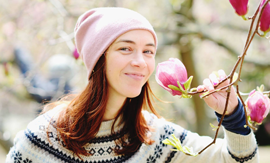 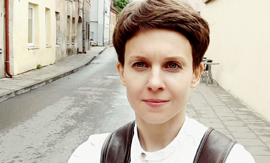 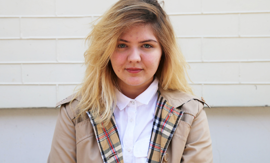 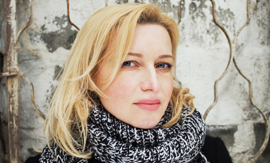 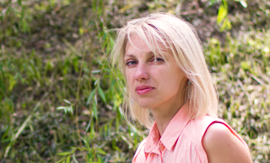 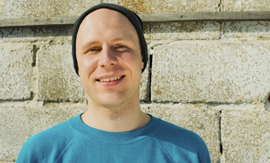 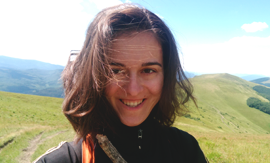 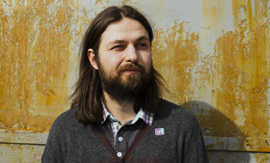 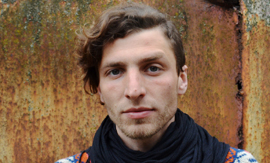 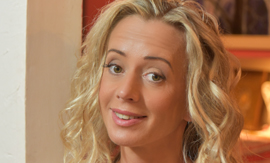 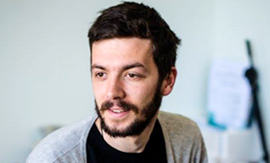