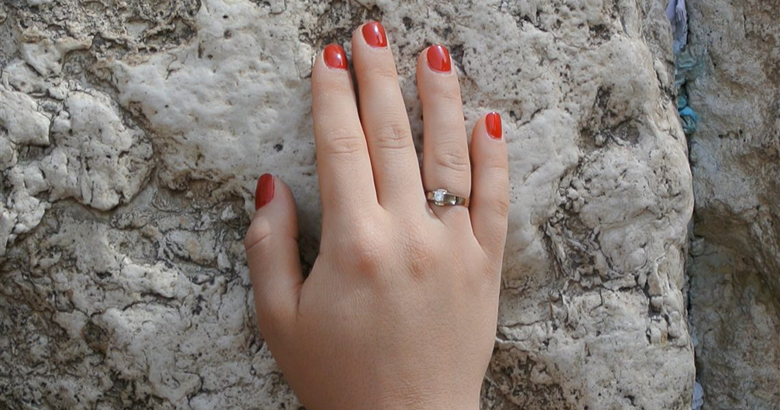 One year inside the women’s section of the Western Wall in Jerusalem, the biggest confessional in the world. The director, a woman whose marriage is breaking up, documented that dramatic year in her personal life and at the same time observed that unique and volatile site. “Wall” is a double portrait of a place and of a woman, an encounter between sound and image, private and public, God and His absence.