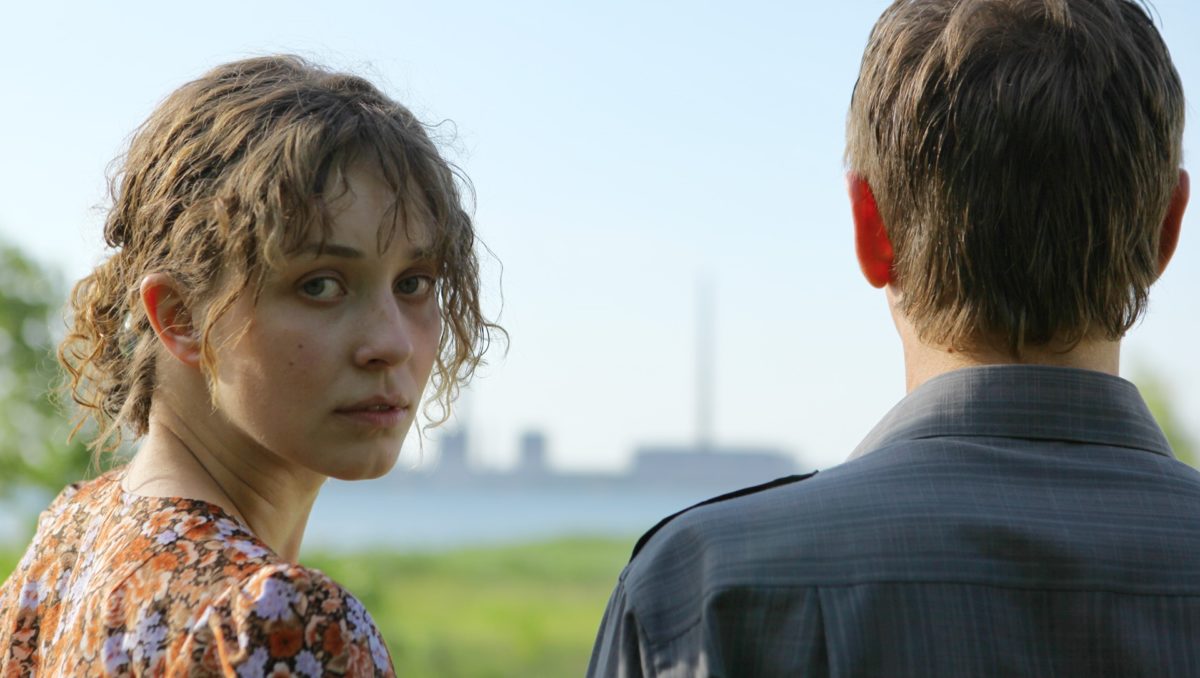 April 26th, 1986 was the first day following the accident at the Chernobyl Nuclear Power Plant. A Saturday of unawareness. A Saturday when life is raging and women are putting on their special heels. The film’s events unfold in the first 24 hours after the accident. The protagonist becomes an unwitting witness to the catastrophe. Accidentally, he learns the whole truth about the tragedy and finds himself facing a moral dilemma: either to save people or to execute the order “from above” and not to spread panic.