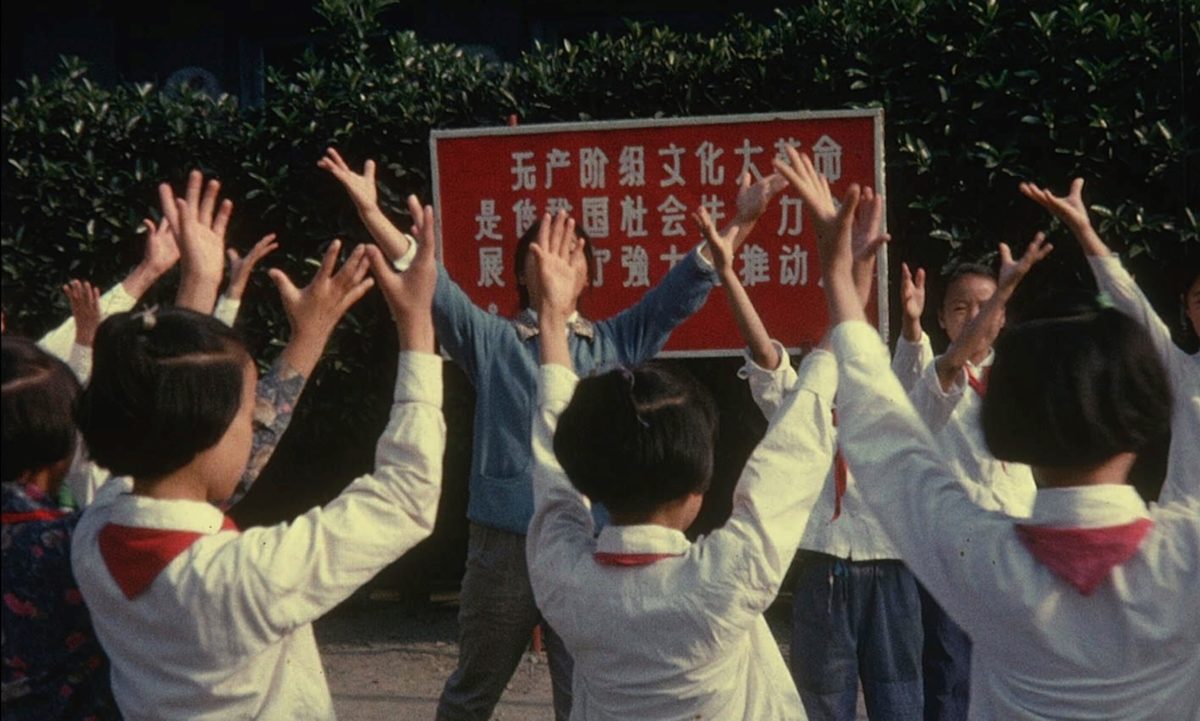 In the Intense Now

Made following the discovery of amateur footage shot in China in 1966 during the first and most radical stage of the Cultural Revolution, this film essay speaks to the fleeting nature of moments of great intensity. Scenes of China are set alongside archival images of the events of 1968 in France, Czechoslovakia, and Brazil. The footage not only reveals the state of mind of those filmed — joy, enchantment, fear, disappointment, dismay — but also sheds light on the relationship between a document and its political context. What can one say of Paris, Prague, Rio de Janeiro, or Beijing by looking at the images of the period? Why did each of these cities produce a specific sort of record?