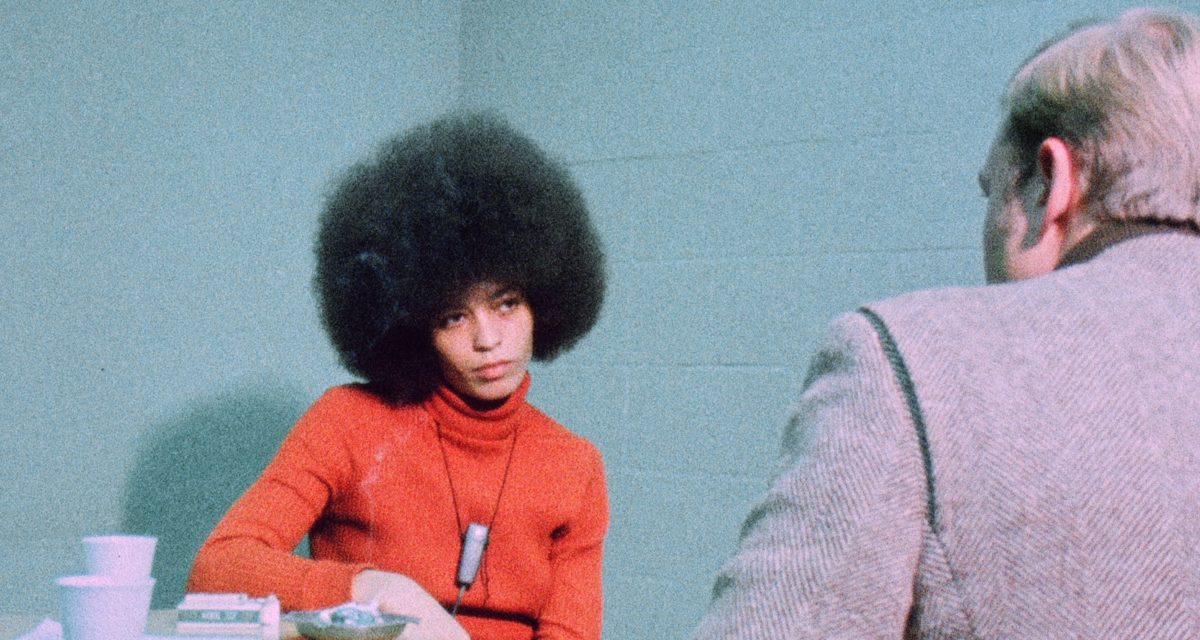 “The Black Power Mixtape 1967–1975” mobilizes a treasure trove of 16mm material shot by Swedish journalists who came to the US drawn by stories of urban unrest and revolution. Gaining access to many of the leaders of the Black Power Movement, the filmmakers captured them in intimate moments and remarkably unguarded interviews. Thirty years later, this footage was brought to light in a mosaic of images, music and narration chronicling the movement’s evolution.