Slavutych has never come in such close contact with the South. This techno-night brings the largest number of southern anomalies to the TIU zone. The show begins on the evening of May 10th and will continue the whole night.

Techno-stalkers from Mariupol will provide for a maximum endless accelerated impalpable free fall into musical oblivion. Combining young talents selected through a competition with experienced artists, the southern musical mix will ruin the post-industrial similarities between Mariupol and Slavutych. For this one night, the woods will be replaced by the Azov sea, while the hum of the power plant will change for the noise of the metallurgical works outside the city. Don’t be surprised when the northbound compass hand declines to the south.

The stalker who will open the door to the zone of the night — is DVJ Stupnik. His audio-visual set will adjust your sensors to the desired frequency and lead the metaphorical paths to the city where the magnetic anomalies mix the perception and where it is impossible to separate the sound from the image. 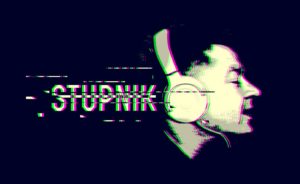 The second one who will marvel the dancefloor — is the musical hooligan and enthusiast Marso, DJ, who started with the audio cassettes and was the witness of the first raves in Mariupol. He demonstrates a bold approach to the musical material, which spectrum is quite wide — from intelligent techno to exploding Balkan rhythms. 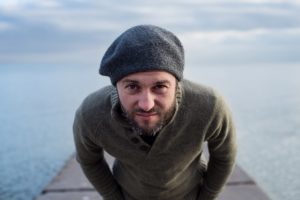 The one who will burn the dancefloor tonight — is Burning Woman, a girl from Donetsk, who has been engaging in electronic music since recently, but already has a fairly clear vision of the direction she wants to develop as a DJ and producer. A serious enthusiasm for techno appeared in her after immersion in the club life of Kyiv at the end of 2015. Then Burning Woman with a new force broke out a long love for electronics and an unusual sound, which roots lasted from her childhood. After visiting the progressive music festival Next Sound in 2016, she has finally decided on the stylistics of her upcoming work as a DJ and visual artist Today, her network is full of a gloomy and aggressive sound, born from the combination of the darkest shades of techno, noise, experimental and EBM. Burning Woman sometimes says about her own improvised work that she would like it to sounds like her favorite music — “somewhat unbearable”. 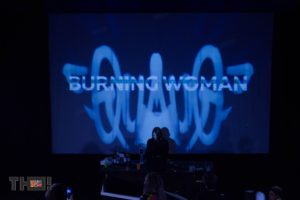 Stereoigor will definitely consolidate the course on the Southern declination. He is DJ on the radio, musical advocate and agitator. In 2000-2003, he was the head of the annual DJ festival “The Space P” and the same named radio program in Mariupol. As a part of Znaki.fm, he became the nominee for the “Steppe Wolf” Prize at 2010 by Artemia Troicky for the best music video (short-list 2010). Stereoigor played the DJ sets with the co-founder of Depeche Mode E. Fletcher, made personal interviews with Alt-J, Depeche Mode, Franz Ferdinand, Jay-Jay Johanson, Lee Scratch Perry, WhoMadeWho, Mad Professor, GusGus, Smashing Pumpkins and others. He regularly offers new and interesting music to radio stations (from 1996) and plays DJ-sets in Ukraine and abroad. Since 2011, there have been 300 original releases of his STEREOBAZA project, which continues the publication of contemporary musical history. 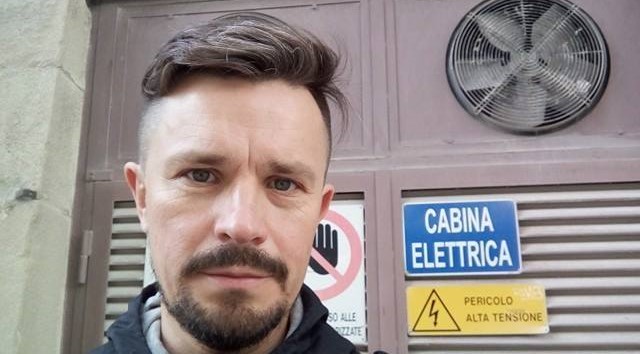