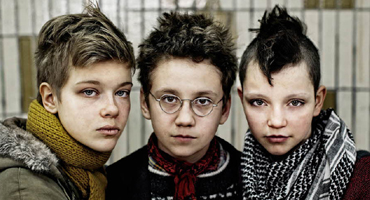 WE ARE THE BEST!

Three girls in 1980s Stockholm decide to form a punk band — despite not having any instruments and being told by everyone that punk is dead.

The film will be shown in Ukrainian without English subtitles.