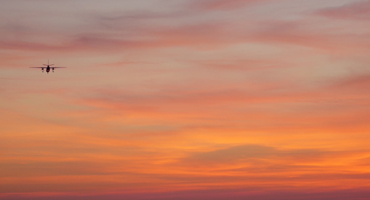 In autumn, the constructors are laying the groundwork. In winter, the building starts to grow. In summer, it’s already blocking the horizon. An alien among one-story houses, overgrown by trees. The reinforced concrete creature seems tough at first, but in reality it’s clumsy, just like our relationships. Caught between the continents, with seven-hour time difference. Everyday the plains are landing behind the tower crane. They bring the wrong people to me. It is the story of one year of construction and one conversation in Skype.

Anastasiya Babenko, born 1989, was living in Slavutych before turning 17. She received her M.A. in Journalism from the Kyiv-Mohyla Academy. After graduation, she started to work as a reporter for TV. Now she is filming her own documentary film projects, works with fiction films.