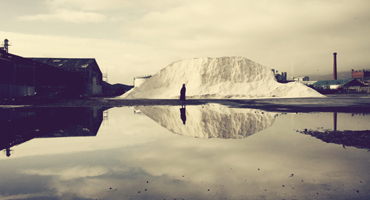 A visual, poetic depiction of Belfast and its citizens, told with love and passion of someone, who has left the city many years ago but is still fascinated by it. Themes brought up in the film range from the landscapes surrounding the city, its changing architecture and social structure to the political and personal repercussions of the Northern Irish conflict.

Mark Cousins is a Northern Irish filmmaker, writer, and curator living and working in Scotland. In the early 1990s he became director of the Edinburgh International Film Festival. Cousins adapted his book The Story of Film into a 930-minute film. Michael Moore gave it the Stanley Kubrick Award at his Traverse City Film Festival. It won a Peabody Award in 2014. His film A Story of Children and Film was in the Official Selection in Cannes.