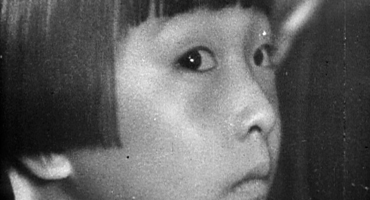 ATOMIC: LIVING IN DREAD AND PROMISE

70 years ago, the bombing of Hiroshima showed the appalling destructive power of the atomic bomb. This bold documentary looks at death in the atomic age, but life too. Using only archive film and accompanied by a great new musical score by the band Mogwai, Atomic shows us a kaleidoscope of our nuclear times: protest marches, Cold War sabre rattling, Chernobyl and Fukishima, but also the sublime beauty of the atomic world, and how X Rays and MRI scans have improved lives. The nuclear age has been a nightmare, but dreamlike too.

Mark Cousins is a Northern Irish filmmaker, writer, and curator living and working in Scotland. In the early 1990s he became director of the Edinburgh International Film Festival. Cousins adapted his book The Story of Film into a 930-minute film. Michael Moore gave it the Stanley Kubrick Award at his Traverse City Film Festival. It won a Peabody Award in 2014. His film A Story of Children and Film was in the Official Selection in Cannes.