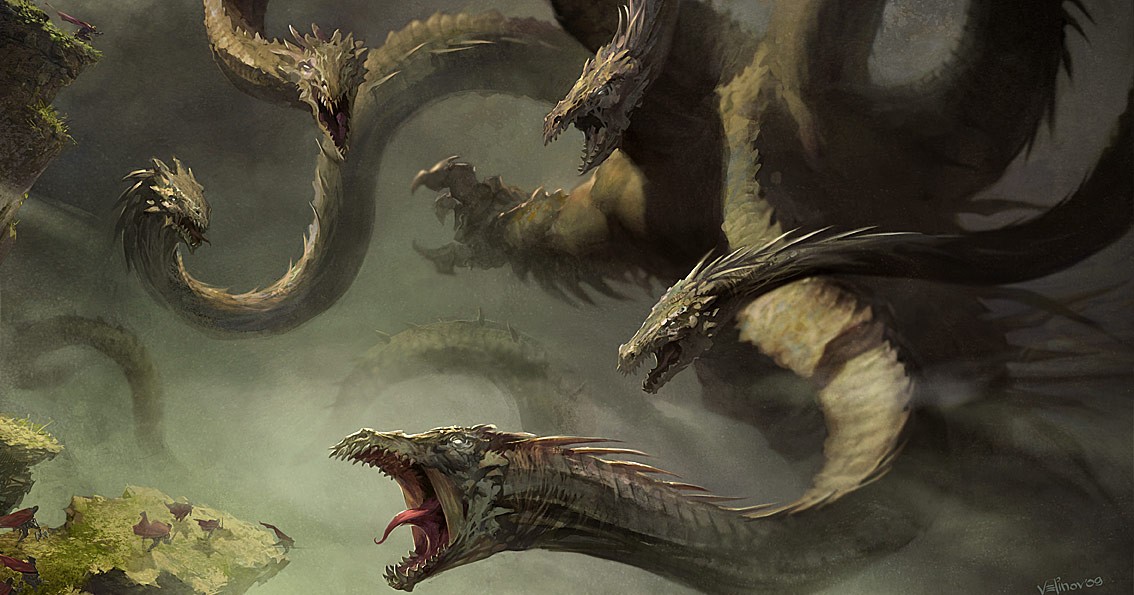 In January, 2018, NGO “86” won the open competition “Small Cities — Big Impressions” conducted by the Ministry of Culture of Ukraine. Under the conditions of the competition, we were to receive 500,000 hryvnias for organizing the 5th International Festival of Film and Urbanism “86” which takes place in the town of Slavutych in Kyiv region.

During the five years of festival’s existence, our organization has won and administered around fifty grants from foreign funds, cultural agencies and Ukrainian governmental institutions. Despite our considerable professional experience, the competition “Small Cities — Big Impressions” became a serious challenge and threat for our festival.

For the first time in our history, we have faced such a non-transparent procedure of fund receipt and Soviet model of administrative humiliation, mistrust, self-will and impunity of government officials. The most shocking experience for our team was the situation which we consider to be an official’s attempt to receive a «kickback». You can find the detailed overview of that situation below.

We were even more surprised reading the commentary given by the representative of Ukrainian Center for Cultural Research (UCCR) in the LB.ua publication “Small Сities — Great Difficulties”. The employee does not see any problem in the proposal of the misuse of public funds. He comments, “It is a normal practice, we often do that”.

It is known that other winners of the contest “Small Cities — Big Impressions” have also encountered corruption proposals. However, their financial dependence on UCCR and unsettled debts to contractors restrain them from disclosing their experience.

We have reasons to believe that 2018 was a pilot year not only for the competition, but also for mastering of a corruption scheme, which will get ten times bigger next year. The director of UCCR informed that in 2019, the planned budget for the “Small Cities — Great Impressions” competition is 50 million hryvnias.

We are embarrassed by the impudence and impunity shown by the officials of the “reformed” Ministry of Culture in just 5 years after the Revolution of Dignity. Such open competitions only imitate democracy and serve as a cover for new corruption schemes. It is a pity that the mission of cultural decentralization becomes a cover for those who want to misappropriate the state cultural funds.

We consider the situation around the “Small Cities — Great Impressions” competition unacceptable and demand the Minister of Culture:

1. To conduct an official investigation of the activities of UCCR’s deputy director Yevhen Kovalskyi and director Iryna Frenkel, and to release the results.

2. To introduce a transparent procedure for financing and reporting on the project “Small Cities — Great Impressions” and other Ministry of Culture’s competitions to conduct the cultural events, namely:

a) to appoint the organizers of the event as the administrator of the funds and formalize legal rights and obligations in accordance with the current legislation;
b) to indicate clear deadlines for the receipt of funds to the organizers’ accounts and to pay the first part of the grant before the event;
c) to introduce a clear and transparent reporting system, requirements for the preparation of accounting documents and the terms for their submission.

We also want to address our partners, colleagues, other participants of the competition and all progressive Ukrainian cultural institutions with a call:

– to support “86” by distributing this appeal and expressing their position regarding the described situation;
– to demand transparent procedures for conducting competitions in government institutions — from the announcement of participation to the last reporting document;
– to boycott competition if its administrators refuse to introduce transparent procedures;
– to share publicly any cases of corruption or its attempts in cooperation between cultural institutions with state authorities.

After the announcement of the competition’s results in January 2018, instead of appointing the NGO “86” as the administrator of the grant funds, without any explanations, the Ministry of Culture gives this role to its research unit, Ukrainian Center for Cultural Research (UCCR). It was anticipated that UCCR would directly pay the festival’s contractors for their services. The NGO “86” was given the task to prepare an estimate and primary source documents. At the same time, “86” was not offered to sign any contract or other document indicating the terms of the funds receipt, the requirements for the execution of documentation and the deadlines for reporting.

The first question the team of “86” asked UCCR’s director Iryna Volodymyrivna Frenkel at their first face-to-face meeting in March 2018 was the question about the requirements for the budget and the execution of documents. The director of UCCR did not give us the answer. The responsible for the coordination of the project, deputy director Yevhen Mykolayovych Kovalskyi sharply refused to answer our e-queries and correspond in written form insisting on personal meetings. To date, there is no document, publication or e-mail, where the procedure for reporting and receipt of funds for this project would be described.

Numerous attempts to clarify the situation resulted in fragmentary chat messages and more and more absurd personal meetings. During one of such meetings on April 25, 2018, Mr. Kovalskyi once again asked us to rewrite the budget he had previously approved. This time he proposed to reduce the total amount from the promised 500,000 to 470,000 hryvnias. Kovalskyi planned to arrange a contract for the “remaining” 30,000 hryvnias with an unknown contractor who did not provide any services to the festival. The official said that these funds will “compensate the administration of the project”. In our opinion, by using a fictitious legal entity that has nothing to do with organization of the event, Kovalskyi tried to get a kickback.

After this April meeting, the team of “86” addressed Mrs. Frenkel with the requirement to dismiss Mr. Kovalskyi from our business. UCCR’s director ignored this request. Kovalskyi continued working on the project. Communication was conducted through telephone conversations, in which he allowed himself to use obscene language and humiliate the employees of “86”.

In an interview with the online journal LB.UA in October 2018, Kovalskyi publicly admitted that he wanted to misappropriate these 30,000 hryvnias. Moreover, he argued, “These funds should have been used for trips of UCCR’s staff who were to perform the monitoring at the festival – it is a normal practice, we often do that.”

The deputy director of the UCCR definitely knew that the official estimate for the festival was not 470,000, but 500,000 hryvnias. He was also aware of the fact there were no monitoring trips for officials foreseen in the budget.

It is important to mention that, in the same interview, Kovalskyi complained that in the course of interaction with our organization he “had to switch to written communication”. An employee of the UCCR publicly states that he considers the compliance with the rules of business communication an unfortunate circumstance. The attitude of UCCR’s director and the chief of Kovalskyi is also glaring: she calls these corruption and power abuse “the communication issue” and abdicated her responsibility.

Corruption conflicts with the values of “86”. Kickbacks of any kind are out of question on our part. We consider Kovalskyi’s further behavior as a revenge for the reluctance to participate in the corruption scheme. To date, (five months after the end of the festival), the full amount has yet to be paid.