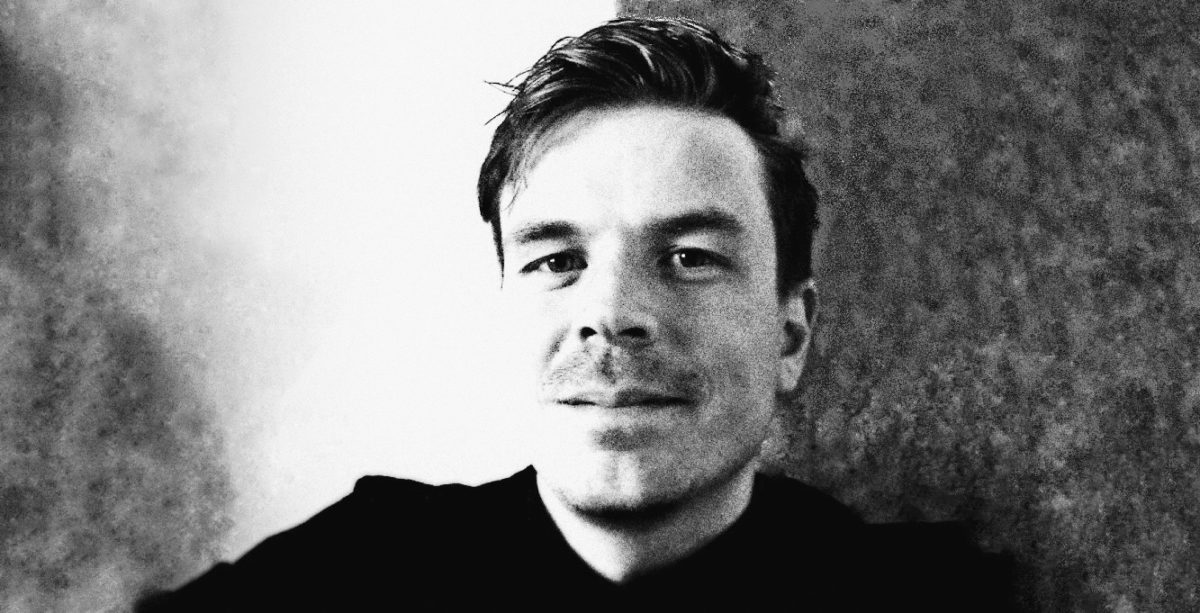 He works as a head of the programme department of Ji.hlava International Documentary Film Festival (Czech Republic). Viktor was born and raised in Slovakia. Previously he worked for The Cinematheque, a non-profit arthouse theatre in Vancouver, as a theatre manager. He also participated in the Vancouver Foreign Film Society as an assistant curator and is a member of the screening committee for DOXA – Documentary Film Festival.